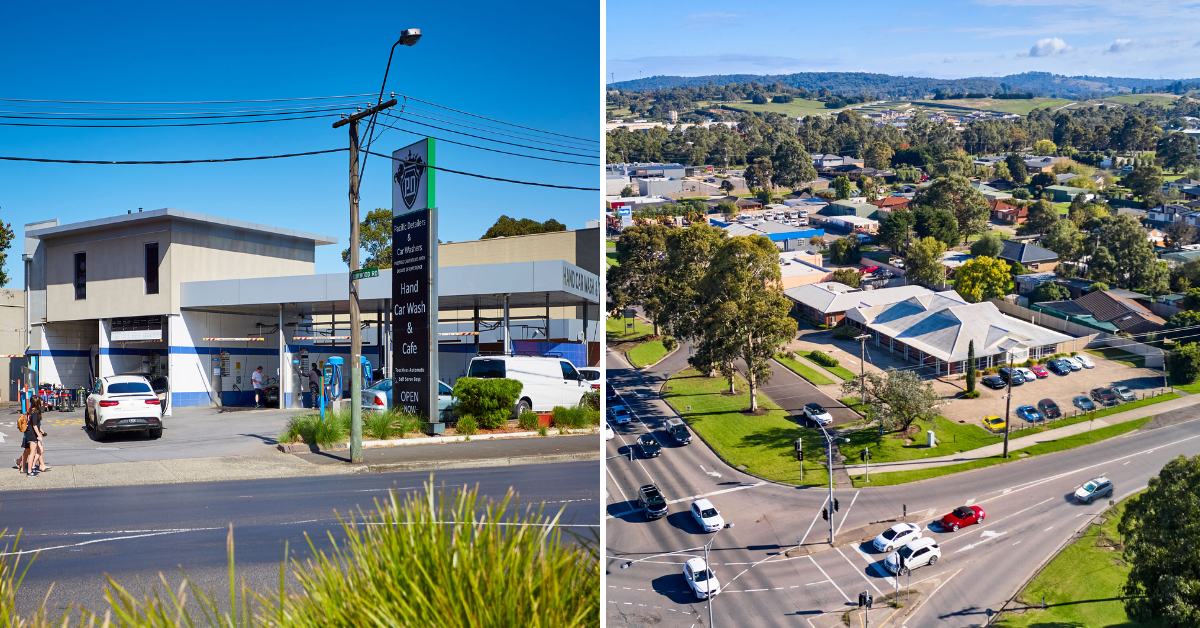 Other Chinese-backed vendors cashing out of the market include Dahua, which has sold a car wash freehold in East Hawthorn for $5.2 million on a tight yield of 3.4%.

The 991sqm holding at 678 Burwood Road is on the high-profile corner of Camberwell Road and close to a string of Dahua’s completed residential projects in the eastern suburb.

The developer has billion dollar projects in Sydney and Melbourne’s outer western suburbs in its pipeline.

EcoWash, which pays $225,000 for the property, has only two years left on its lease.

Stonebridge agents Kevin Tong, Rorey James and Nic Hage ran the sales campaign but declined to comment on the deal.

The property, leased to flooring manufacturer Gerflor Australasia with just 18 months remaining, sold on a yield of 4.5%.

A local developer has snapped up a Mormon Church in Pakenham with plans to knock it flat and build a mixed use childcare-anchored retail centre.

The property at 200-204 Princes Highway was sold with two years left to run on its lease to the Church of Jesus Christ of Latter Day Saints.

Stonebridge agent Rorey James, who sold the property with Kevin Tong and Nic Hage, said “seven unconditional bids were made for the property from a variety of potential buyers with development plans.”

The deal achieved a strong land rate for the area of $1,232 per square metre.

Mr Tong said “The result reflects a massive land rate premium in comparison to nearby childcare site transactions and this coupled with the profile of buyers, speaks volumes of the confidence of business operators.”

Sourced from The Age

6 Developers and Owner Occupiers Fight for Cremorne Control Leading to 34-36 Cremorne Street Selling Under the Hammer for $5.15m

50 years in the making – sale of major St Kilda site