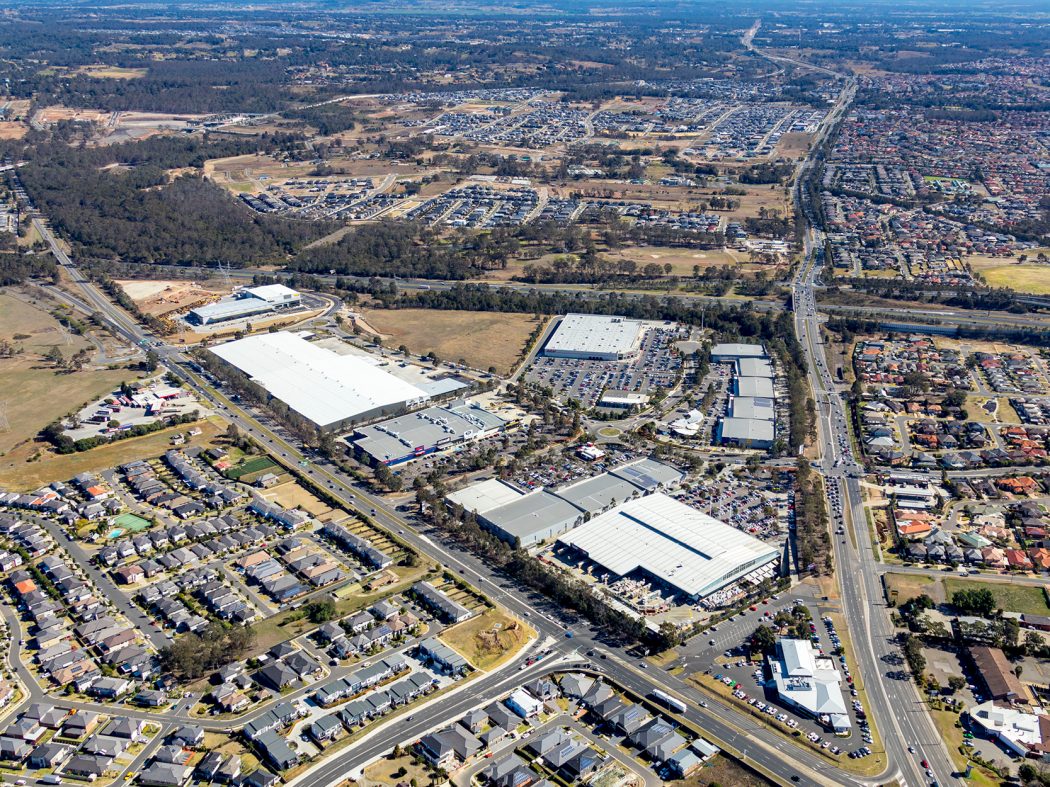 Located on the corner of Beech Road and Camden Valley Way, Casula – approximately 35km from the Sydney CBD – the 48,400sqm-plus centre is home to 28 large format retailers, including anchor tenants Bunnings, The Good Guys, Freedom, Nick Scali and Fantastic Furniture. It also benefits from proximity to one of Sydney’s two Costco wholesale supermarkets.

Jonathan Fox from Stonebridge, who has been appointed to market the asset along with CBRE’s Nick Willis, said the centre is positioned for strong growth over the coming years.

“The centre’s catchment is an exception to the rest of the market; expected to increase by 55% over the next 18 years due to its position at the gateway to the south west priority growth area,” Mr Willis said.

“These growth fundamentals, coupled with the improving household goods retail environment in NSW, underpin and will drive the continued success of the asset” said Mr Fox.

The sale campaign comes amid recent research highlighting a 3.7% growth in household goods retailing in NSW in the 12 months to May 2018 – a jump from the 2% recorded in the corresponding period. According to CBRE Research, this growth was predominately driven by furniture (6.0%) and hardware, building and garden supplies (5.0%), with electrical and electronic goods retailing recording more moderate growth of 1.0%. Growth is being supported by strong population growth, residential construction levels and low interest rates.

The Crossroads Homemaker Centre is being offered for sale by way of International Expressions of Interest, closing mid-September.