Linkedin
For Sale: The Bentleigh Club 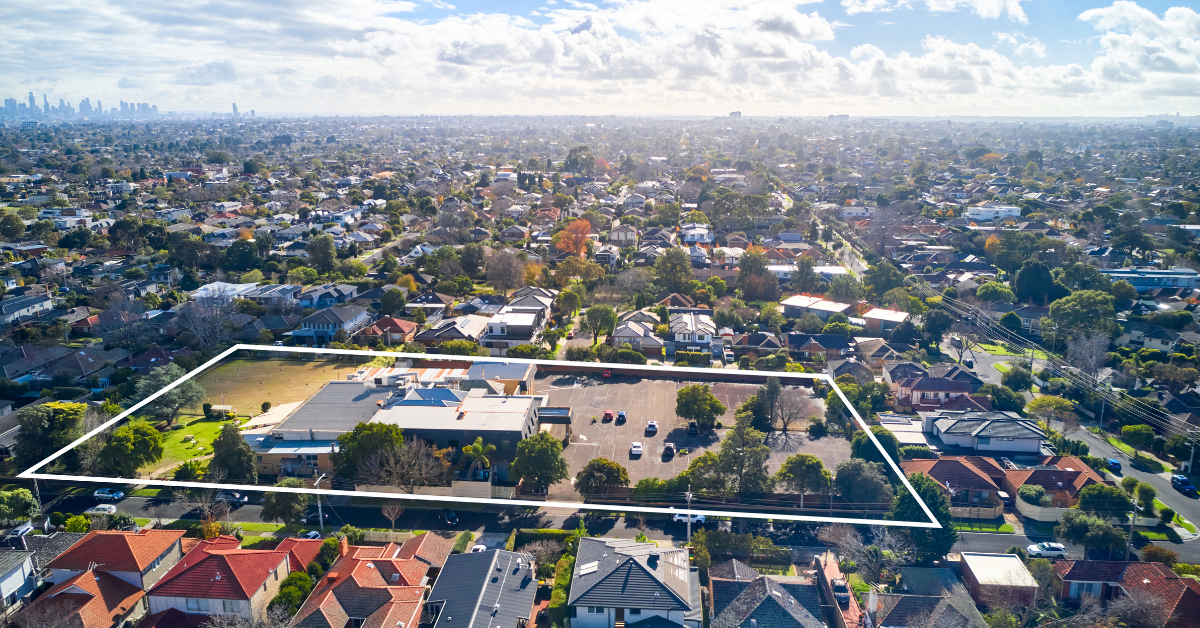 For Sale: The Bentleigh Club

Melbourne Football Club will officially complete its exit from gaming by August 2022 with the club today commencing the process to sell the Bentleigh Club.

In 2018 the club announced its commitment to withdraw from the Victorian gaming industry, with today’s announcement bringing the club another step closer to fulfilling this promise.

Melbourne CEO Gary Pert said the club’s decision to sell the Bentleigh Club will not only confirm the club’s exit of the gaming industry but also protect the club’s long-term viability.

“Having undertaken an exhaustive evaluation of all options, the decision to sell the site was clearly the best decision for the long-term future of the Melbourne Football Club” said Pert.

“The proceeds of the sale will enable the club to establish a future fund, which will secure the long-term viability of the club and replace the income generated by the Bentleigh Club. Melbourne is in the strongest financial position it has been in for many years and this is a crucial step in solidifying that financial security without the need for support of gaming related revenues.”

“It is important to recognise the efforts of previous Board members and administrators who returned the Bentleigh Club to profitability and have grown it to the position it is in today, with a special mention to the Jim Stynes and Don McLardy led Boards, who secured the Bentleigh Club back in 2011.

“Bentleigh Club members have been important members of the Melbourne Football Club community for a decade now and we are committed to providing these members with alternative arrangements at similar venues should they wish to take this up.”

As part of the agreement to take over operations of the struggling venue, Melbourne agreed to repay the Bentleigh Club’s then debt of 3 million dollars and committed to operating the Bentleigh Club until August 2022. The Bentleigh Club will remain operational until then and any sale of the site will be settled beyond this date.

The Melbourne Football Club will be undertaking an Expressions of Interest campaign conducted by the Stonebridge Property Group.