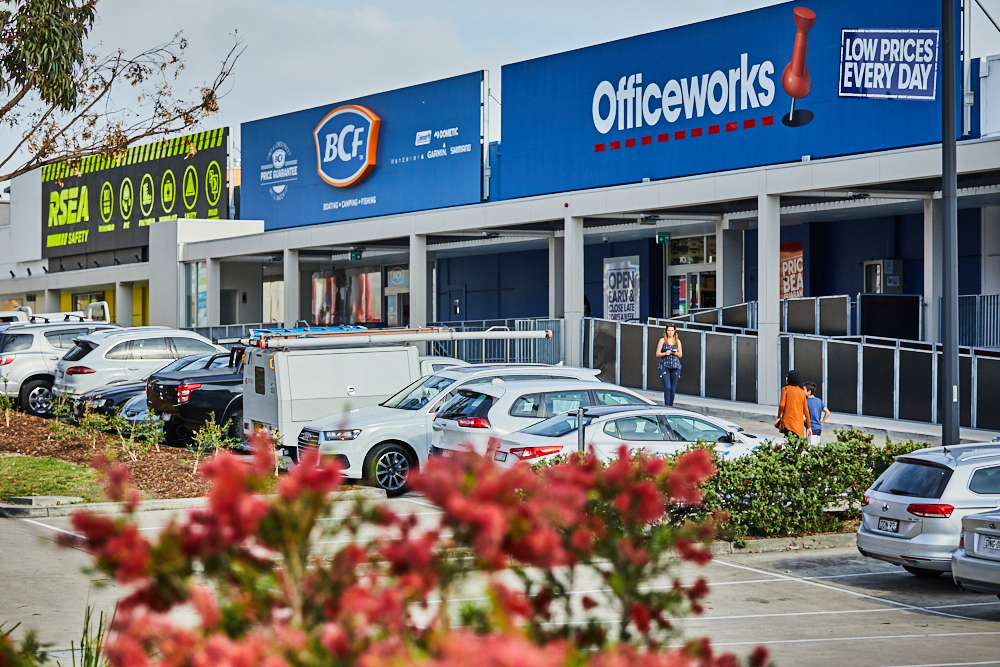 Carl Molony and Phillip Gartland of Stonebridge Property Group, in conjunction with Harry Bui and James Wilson of Colliers International managed the sale of the 9,647 sqm* Centre to an offshore developer.

Shaun Hannah, Executive Director of Altis Property Partners stated how Altis saw an initial value add opportunity when originally acquiring the asset. The asset was in line with the Altis business model, with the result attributable to a combination of a well planned and executed development and leasing strategy.

“We are very pleased with the result. After purchasing the Centre in 2014 for $21 million, we understood its potential and strategically implemented a major redevelopment scheme to revitalise the Centre. In 2018, construction of the $11 million investor funded refurbishment was completed which immediately reaped benefits. National and international retailers were attracted to the Centre on long term leases effectively helping us achieve pricing well above our expectations, help the Centre reach its full potential and impress our investors.”

The Centre is ideally located at the geographic heart of Sydney, just 4km* south east of the Parramatta CBD and 19km* to the west of the Sydney CBD and is positioned on a high-profile 1.8 ha* corner site with exceptional exposure to Parramatta Road.

Harry Bui, National Director, Investment Services at Colliers said that there was increased competition from offshore groups with mandates for quality commercial investments within high profile Sydney metropolitan locations, which is similar to trends historically experienced in Melbourne and Brisbane.

“There was a considerable shift in investor sentiment in the second half of the 2019 calendar year. We have witnessed higher volumes of offers and significantly shorter due diligence periods, with a number of transactions, including 300 Parramatta Road, concluding with no formal due diligence period and very strong pricing”.