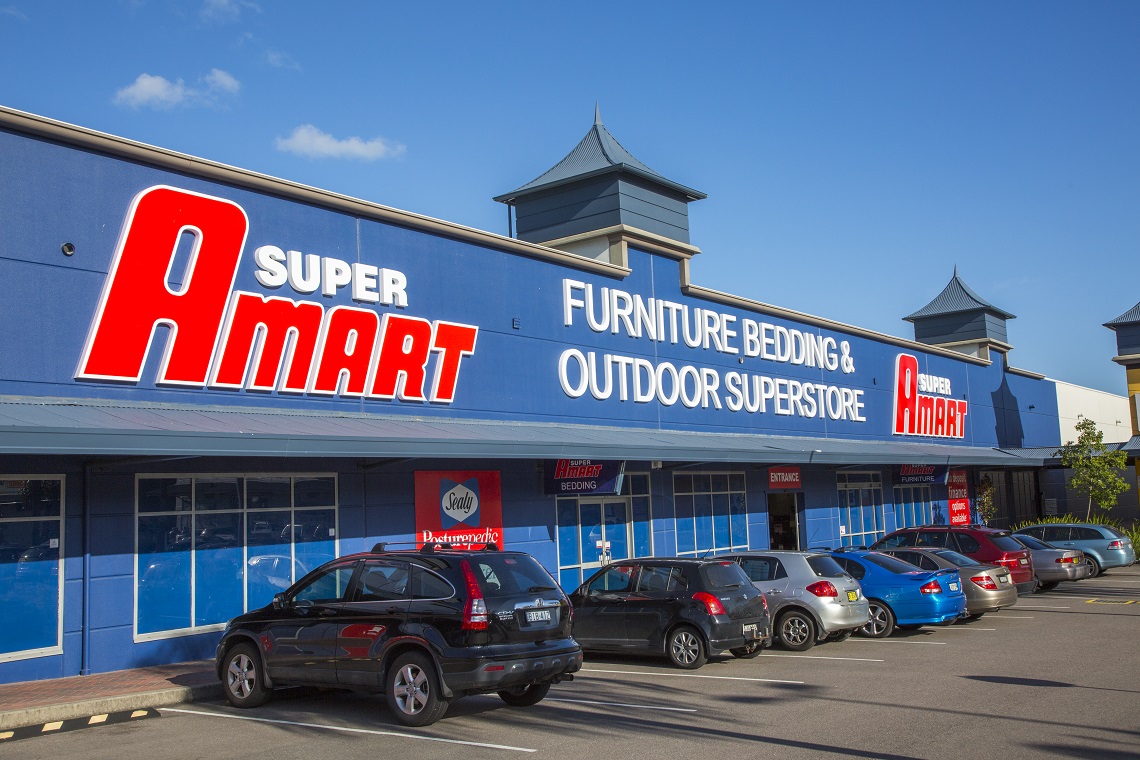 West Gosford Hometown is an established large format retail centre comprising 15 tenancies across a total lettable area of 15,886 sqm. The Centre is anchored by Super A-Mart and supported by a range of national retailers including Petbarn and Paul’s Warehouse.

“We are pleased with the result for our investors. The sale demonstrates a successful repositioning of the centre by Harrington Property Group after originally acquiring the asset in July 2013 for $19.075 million.”

“This transaction was a win-win for both the vendor and purchaser, concluding quickly via a discreet off market placement. The vendor was keen to secure a pre-Christmas sale at a strong price, the purchaser undertaking a strategic re-deployment of capital and risk into a highly secure asset with future potential and in an outstanding regional NSW location.

Stonebridge utilised its relationship with both groups to ensure an outcome. Over the past 12 months we have successfully facilitated over $500m in off market deals.”